The horror in Paris has me thinking again about the failures of that word “suicide.” I first wrote about this back in March, when Germanwings pilot Andreas Lubitz killed himself and 150 other people when he flew a plane into the Alps. I was struck then, and I’m struck now: we need different terminology to describe a mass murder that involves the death of the killer, too.

Whenever I hear of a suicide bombing, I wince. I think: that’s not suicide. That’s not the same sort of action, driven by the same sort of mental state, that caused the deaths of too many loved ones in my life, dear souls who bear no kinship with the murderers in Paris. My husband and sister bore no hate in their hearts for others. They were compassionate, decent and bountifully giving people driven by love, and the pain that caused their suicides was an excess of feeling that could find no outlet short of death. They didn’t mean to extend that pain to others when they died; that wasn’t their intent. They were beyond intent. They were beyond thinking about anything but escape.

What black thoughts felled them had nothing to do with the darkness that infects extremists, who strip themselves of the very human fiber that binds us all. A man or a woman driven by hate who enters a teeming public space and detonates a vest is acting not out of self-loathing, not out of inward pain, but from the loathing of others and the monstrous conviction that outward pain can serve some higher purpose. They blow themselves up not because they feel too much but because they feel too little. They’ve already rid themselves of their humanity. They’ve already annihilated themselves.

And so a suicide bombing isn’t really “suicide” — in Latin, the killing of the self. In such bombings, the human perpetrator is simply collateral damage, a mere ambulatory shell that allows the explosives to reach their intended targets. Call the act for what it is: an auto-detonation, no more than using one’s body as a weapon of mass murder. Suicide has nothing to do with it, because the self has nothing to to do with it. By that point, it’s already dead. Were the self still living, it would stop, cry out in horror and cast the intact vest aside, then fall to the ground and weep with shame. 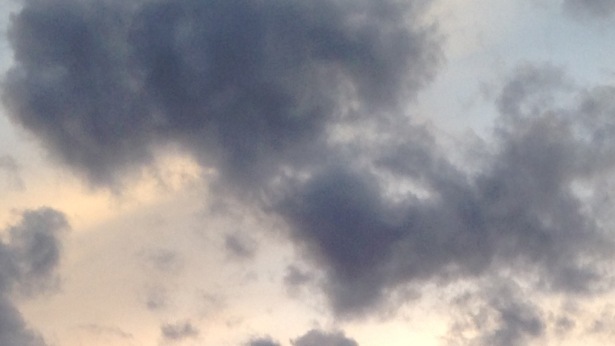