(NOTE: Last year, I started writing an amateur musical memoir. Then I stopped. These things happen. But I had some fun with it — enough fun that, who knows, I may well finish it one day. Just not today. And probably not the next day, either. So in the eternal spirit of Reduce, Reuse, Recycle, I’ve decided to take what I’ve written, break up into tidy, digestible chunks and spew it out into the world via this shit-figurin’ blog. And so, with no further ado. . . )

I GOT MUSIC: CONFESSIONS OF AN AMATEUR

PART I: MY DJANGO OBSESSION

It’s what I do, and let me tell you, I do it brilliantly. It’s my calling, my métier, both the hitting and the wrongness: For decades, I have slammed the misguided fingers of my left hand, a.k.a. the Flailer, onto taut steel wires while my right hand, a.k.a. the Steely Fist of Death, grips a long, light, horse-haired stick and waggles it strenuously across a curvy wooden box in optimistic attempts to approximate pitch and loose mellifluous sound waves into the air. It is in the nature of such actions that many of them fail. It is in the nature of me. Because I am an amateur. I do not play the violin. I play at the violin, a critical distinction once expressed to Fritz Kreisler by that humble amateur-fiddler-cum-fascist-dictator, Benito Mussolini.

I’m fearing the squirrel right now, as I slouch in my little plastic folding chair in a little sunny room in a little tidy building on the Smith College campus in Northampton, Mass. I am surrounded by a class of fellow amateurs. They are able. Eager. Informed. I am inept. Terrified. Clueless.

Before us sits a man. A great man. A great, French-speaking man with a gentle manner and glorious facial hair. A man who can and does do anything on the fiddle. A man of voluminous knowledge and astonishing artistry. A man who knows nothing of the squirrel.

The man is here to teach us, and I am here to learn. For I have done a rash and hopeful thing. I have enrolled at Django in June, an annual camp for hardcore gypsy-jazz fanatics who, feeding an addiction for upbeat, retro-swinging, strangely chromatic tunefulness, bring their quirky guitars and skinny mustaches to a gathering that’s part festival, part music school, part 24/7 jazz saturnalia, part cult. I have joined the cult. I have drunk the Kool-Aid.

But at the moment, I am very, very afraid. The great man before me is a wizard of the gypsy fiddle and a god in this cosmos, someone whose YouTube videos have wowed me from afar. And I am about to make a boob of myself in his presence. A large boob. A large, quavering, anxiously perspiring boob who already feels inferior to every other violinist here.

“Play this,” he says, and plays a chromatic progression of rapid-fire notes.

Everyone else plays it. I panic. When I panic, I can’t do a damn thing. So I fake it.

“Play it again,” he says, and again plays the same chromatic progression of rapid-fire notes.

Everyone else plays it. I panic and fake it.

“Not everyone is playing it exactly right. Let’s play it again,” he says, and once again blitzes through the run.

This time, while everyone else is playing it, I do nothing. Not with my body, anyway. Inwardly, I am writhing on the floor with matted hair and gnashing teeth while blatting laryngeal moans of utter torment. And as I do, I’m thinking: I AM TERRIBLE AT THE VIOLIN. I AM THE TERRIBLEST VIOLINIST OF ALL TIME. HOW TERRIBLE AM I? LET ME COUNT THE WAYS.

I’m terrible at fast running notes. My fingers function in extreme slo-mo. On a scale of 1-10, I rate around 3.

Above all, I’m terrible at being terrible, focusing on my terribleness to the detriment of things I do pretty well, or I might do pretty well, if only I paused in my reflexive self-flagellating to actually practice. But I don’t, because I’m terrible about practicing, too. From 1 to 10, I rate a 0. Less than 0. Let’s say -7.

IN A WORD, TERRIBLE.

I howl silently, then panic and fake it. 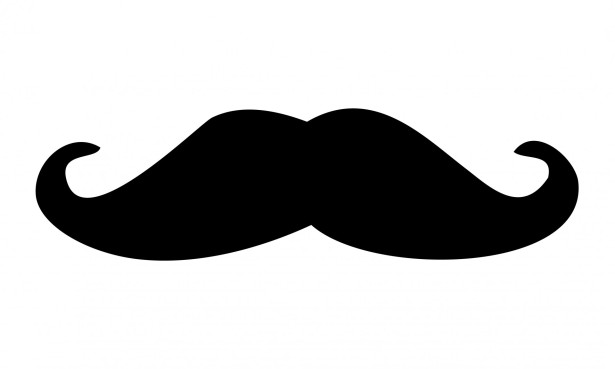 5 thoughts on “i got music, part i: my django obsession”